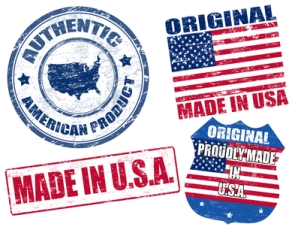 Check out the 2013 Export Overview from the International Trade Administration Office of Trade and Economic Analysis:

*Exports as a share of the U.S. Gross Domestic Product held steady from the record of 13.5 percent recorded in 2011.

*The U.S. had a record surplus in services trade totaled $231.6 billion, up 12 percent from 2012. The U.S. showed large surpluses in other private services, royalties and license fees, and travel.

The five largest export markets for U.S. goods in 2013 were as follows.

Record levels of U.S. exports were achieved in 63 markets, including Colombia, Panama, and Peru.

Claim your share of the export business.  Walker World Trade can provide expert assistance to help your products reach customers all over the world. Contact Walker today.